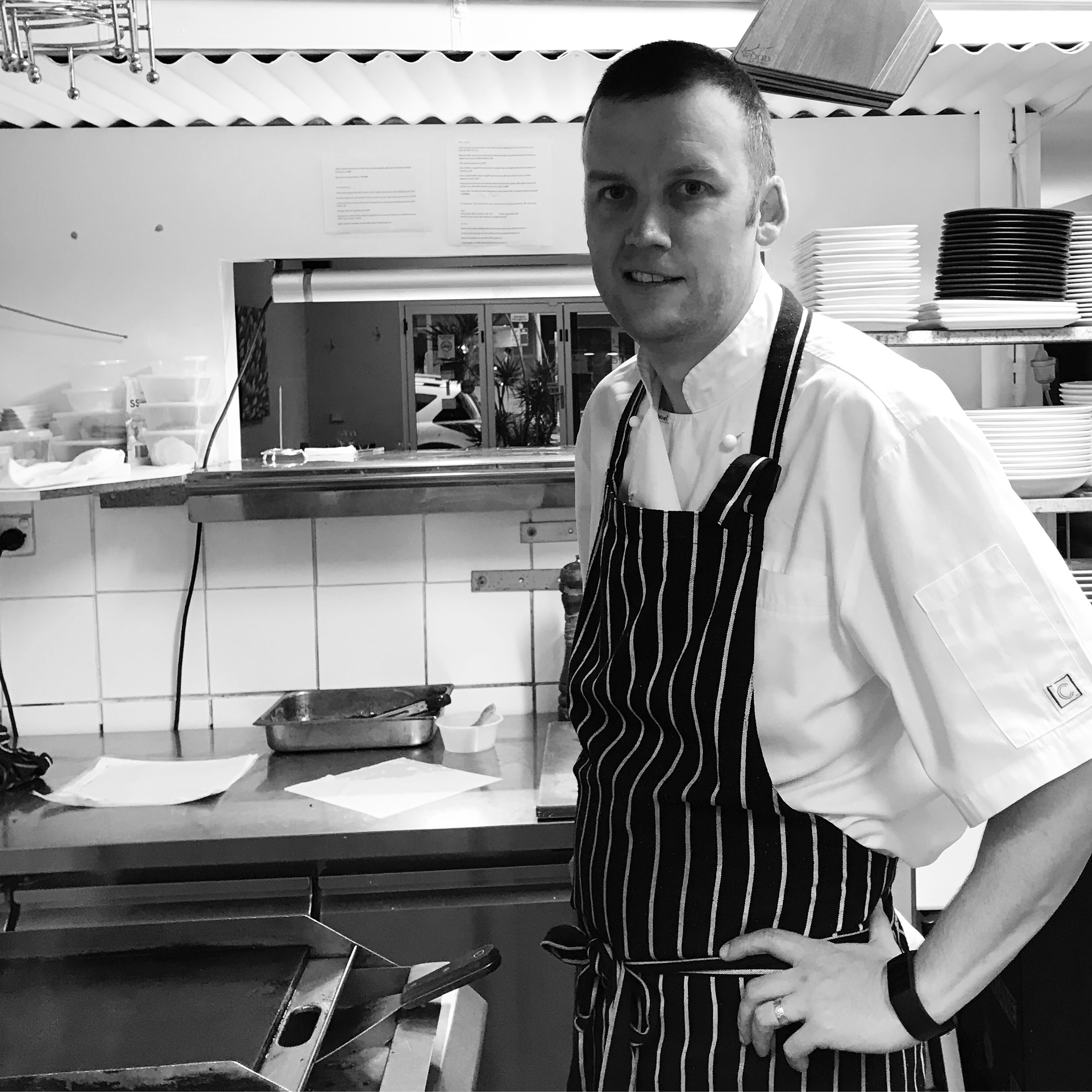 Welcome to our place…

Natalie and Bevan Collin (proprietors) opened ‘Taste’ in April 2008 at the dining end of leafy First Avenue. Having worked in many prestigious hotels and restaurants over their careers developing and mastering their skills, the couple met in Dublin whilst travelling and broadening their experience overseas. It was not long after they became partners in life, they set their sights on having their own restaurant, and forging a great partnership in business. When their dream became a reality in the idyllic Sawtell village they were just thrilled and the rest, as they say, is history!

Living in arguably one of the most beautiful and diverse places on the mid-north coast, the couple love getting out in their free-time with the family to the beach, for a drive in the country, or a hike and a well earned picnic up in Dorrigo.

Taste Restaurant is a delightful surprise in Sawtell’s boutique main street of restaurants. The food is delicious and innovative, and the service impeccable. This restaurant has the standard of fine dining, without the pretense and should not be missed during your next stay in Sawtell. If you’re a local, make it a regular treat.

“Best duck I’ve ever had”

“Outstanding food. Had the twice cooked duck with plum sauce, rice and green veggies. Best duck I have ever had. Had sticky date pudding for dinner, and the butterscotch sauce was the highlight there. American waitress was very nice and attentive. Will be back. “

“All I can say is this restaurant never disappoints such amazing food / service & everything. It was the second time we have been here and they always get everything perfect. The steak is the best we have ever had and that includes our travels overseas. Well done and keep up the good work“

“10/10. Amazing flavours and exceptional service. I had a crab entree and duck mains. Perfection, well done! A very talented chef with a focus only on exceptional quality. Loved it!“

Extended trading over the summer holidays.